Main Articles and lessons What is Market Capitalization Stock
How to trade?
How to deposit?
Stop Loss
What is Forex?
Currencies in the Forex market
Geography of Forex
How to earn in the Forex market?
How to minimize risks?
How to enter the Forex market?
Forex and currencies: how currencies work in the market
Volumes of trading in the Forex market
Dynamics of exchange rates in the Forex market
Does Forex result in success?
Currency behavior in the Forex Market
The Forex market: history
George Soros and his unique deal
Warren Buffett: Philosophy of Success
The first steps of the trader
Forex deposit
Example of how to make money in Forex
Withdrawal of profits
Fundamentals of work in the Forex market
Styles of trading in Forex
How to choose a strategy
The Best Way to Learn Forex Trading
Company Earnings Calendar
How to Start Forex Trading
How to Choose the Best Forex Broker
What is Forex Trading?
The Forex Economic Calendar and how to use it effectively
Exchange Rate Definition
Volatility Definition and Meaning
Volatility Index (VIX) Definition
VWAP: Volume Weighted Average Price Definition
Buying On Margin Definition
Pattern Day Trader Definition and Rule
Market Risk Definition
How to Invest in Penny Stocks
Stock Beta: What is High and Low Beta Stocks
Selling Short: how to short a stock
Automated Trading Systems: The Pros and Cons
How to Invest in Oil
Stocks After Hours
The Best Forex Trading Platform in 2021
Automated Forex Trading Software For Traders
Forex Trading for Beginners: how to Trade
Forex Market Hours: Open and Close Time
Best Currency Pairs to Trade and Invest
What are Forex Signals: All Types of Them
What Are Forex Robots: Automated Trading Robots
Forex vs Stocks Comparisons
Ichimoku Cloud Explained.How to Use Ichimoku Trading Strategy
When Does Wall Street Open. Holidays and Trading Hours of US Stock Markets
Morning Star Candlestick Pattern: Definition & Example in Trading
What is a Margin Call? Definition, Calculation, Price Formula & Example
Shooting Star Candlestick. How to Trade Like a PRO Using Shooting Star Pattern
What is an ETF? Different Types of Exchange Traded Funds and How They Work
MACD Indicator. What is MACD? How to Use It & Best Settings
Dark Cloud Cover Candlestick: Definition & Example. Why This Pattern is So Important for Traders

What is Market Capitalization Stock

Market capitalization – is a metric used to estimate the total value of all outstanding (issued) shares of one company or another. It’s not the most precise method of evaluating what a company is worth, but it’s one of the most used. At the very least, it gives a general idea of business’ size.

Market capitalization or ‘market cap’ for short is calculated by multiplying the market price of the share by the amount of these shares. The formula is incredibly easy, therefore:

For instance, if a company issued a total of 100000 shares and each is currently worth $10, then the market capitalization of this company would be $1 million. Therefore, the company is worth roughly the same amount of money.

The flaws of market cap

Obviously, it’s not that easy to figure out the pure value of the business. Shares do represent equal portions of the company’s pure profits, but the calculation doesn’t take into account other assets and property in issuer’s possession. Consequently, the total value of all shares combined will be a lot smaller than the worth of all property in company’s possession.

If you view the company as a combination of all its assets, shares and property, then the logic behind market cap is wrong in its core. However, that’s the logic that trading community believes in. The logic may be wrong, but if you calculate the values of all companies (or most of them) by it, you will get an idea of how valuable the companies are in relation to each other. 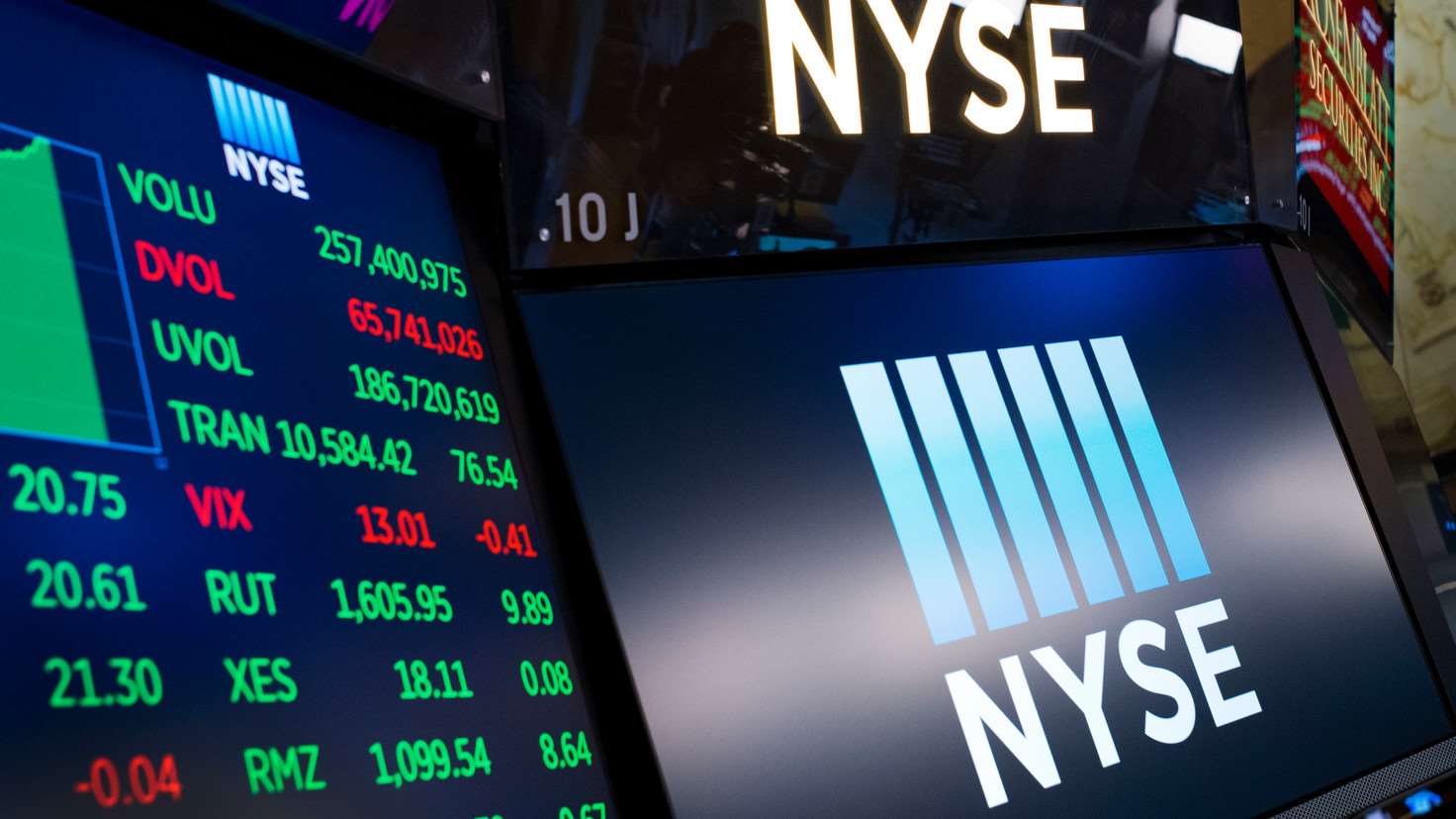 Capitalization is a semi-official concept used by the majority of financial institutions in the world. But if cap is the sum of share values, how is the share value itself deduced?

Purchasable shares are obviously an aspect of public companies – the private companies never allow sell their shares. If the transition to publicity is undertaken, the company must reissue all their shares, because the private ones aren’t suitable for comfortable investing, given their small amount.

Before going public the company undertakes an evaluation by the investment bank. The bank takes into account all assets and property, including but not limited to shares. When the value calculation is finished, the company has to decide the exact amount of shares it’s going to issue.

To divide the calculated value by the number of issued shares is to find the initial value of share at which the company is going to offer them to the public through an IPO practice.

Of course, the shares can never stay in the same value on the open market. After the initial public offering is commenced, the first public shares can’t help buy obey the demand and supply rules. Once the market price is established according to these two factors, it can be used as a variable in the market cap formula.

Bottom line: the initial evaluation and the market capitalization are two different things. Consequently, market cap is not exactly the pure value of the company.

How to read market cap

Stock market capitalization still gives a general idea of relative worth of business. However, anyone who isn’t familiar with the concept won’t have any idea what the cap represents. Here’s a small rundown.

Capitalization of $50 million to $300 million is referred to as ‘micro capitalization’. The companies with such market value are hard to predict. There’s evidently a growing potential, but also a risk of failure or stagnation.

Investing into micro-cap companies is risky. A lot of different factors should be taken into account when dealing with such businesses: age, available growing space, growing potential. The business may be an old and stagnant company, an active upstart or a producer of niche commodities.

Capitalization of $300 million to $2 billion is referred to as ‘small capitalization’. The companies of such size are much more predictable, buy obey the same estimation factors as their micro brethren. Before investing, one should take into account the possible growth potential, because the hope that the shares will grow in value is the sole reason to invest into the small-cap companies.

The shares of such companies are much more liquid and less risky to invest into. There’s also an evident potential for economic growth and expansion, although with smaller chance than in case with small-cap. Regardless, the mid-cap shares bring more profit in case of any growth, as well as significant dividends.

Capitalization of more than $10 billion is referred to as ‘large capitalization’. The companies with such level of capitalization are generally the titans of industry. Investing into them doesn’t usually bring a lot of growth profits, but in the long run the dividends will compensate the investing expenses.

The leaders of the economy like Disney (with cap of $220 billion) or Tesla ($380 billion) can be left out of this category, because there’s relatively fewer of them, and they can’t be described as a group and must be monitored individually.

The meaning behind market cap

General advice can be taken from seeing the size of the company. However, market capitalization is a bit more intricate index than just a display of size and economic prosperity of business.

As you know, the capitalization consists of both the amount of shares available and the value of each share, both these factors affect (or should affect, at any rate) the possible investing strategies.

Low-cost low-quantity shares tend to be more volatile, succumb to outside influences and bring price-associated surprises. It’s always better to have more shares, albeit for less cost – shares get less volatile. This you should take note of when picking a candidate for investing.

Of course, there are more nuances, some aren’t even associated with asset qualities, and rather represent the company’s own condition, as mentioned many times before. 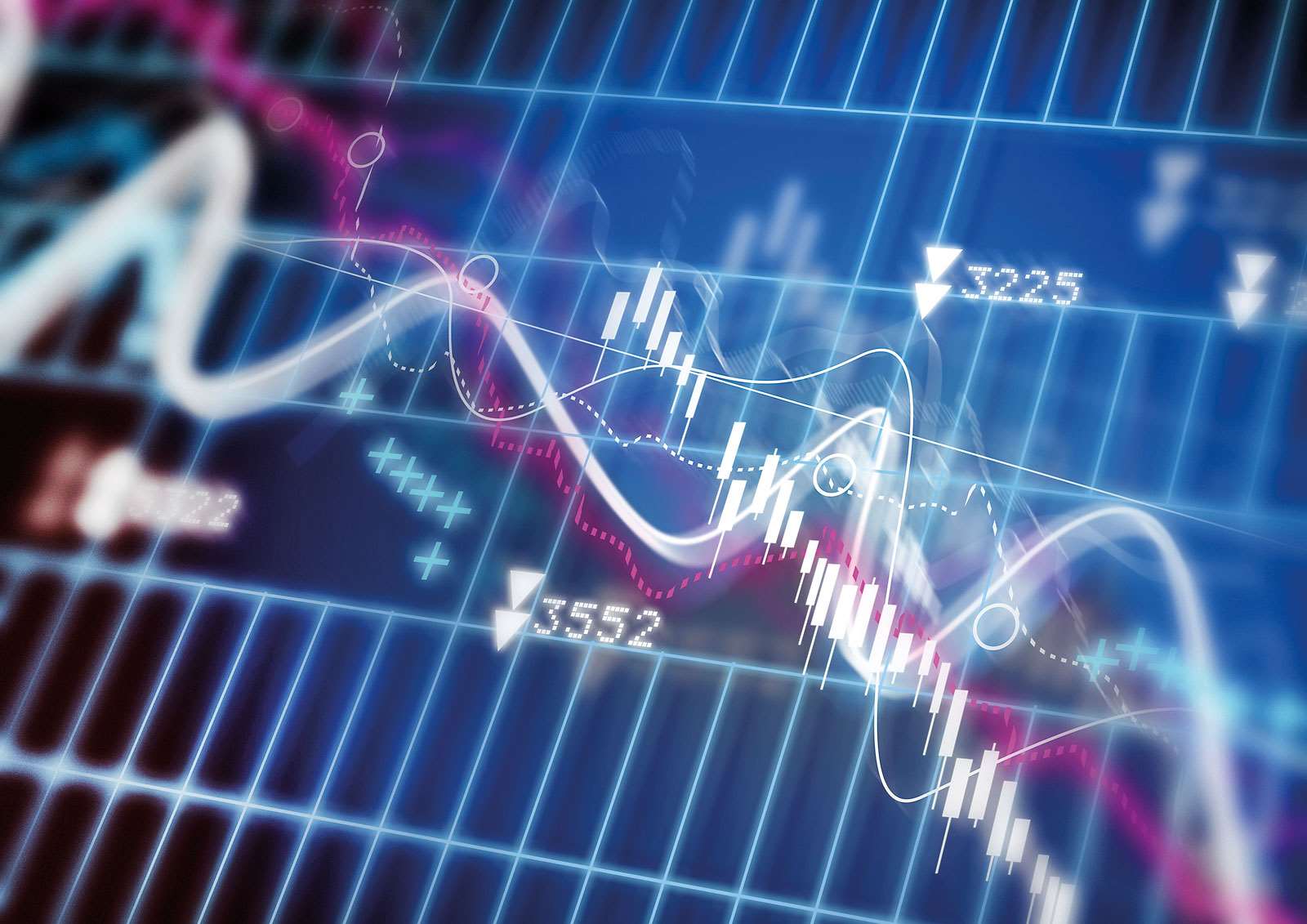 What can change the capitalization?

Market capitalization is far from vulnerable. The number is counted in billions – small price fluctuations don’t terribly affect it. Of course, if every single share changes its price by a dollar, the company value will lose some percents. There won’t be any practical consequence. It won’t be harder to read the state of the business.

There are things that can alter the capitalization significantly:

The regular stock price alterations are immaterial. However, if any financial calamity occurs and the share loses, say, 20% of its value, the capitalization will reduce by 20% as well. This may have consequences, not only in the monetary sense. Frequent and large cap alterations can make it almost impossible to correctly read the current market agenda.

If the company decides to issue additional shares, the prices will obviously decrease. Logically thinking, the capitalization shouldn’t change in this case, right? The value decreases, but the volume increases: the cap is balanced out.

However, very rarely do these two aspects change so proportionally. Usually, the prices drop even lower just because the company issued more stock without the warning, decreasing the wealth of all shareholders.