Main Articles and lessons What Are Forex Robots: Automated Trading Robots
How to trade?
How to deposit?
Stop Loss
What is Forex?
Currencies in the Forex market
Geography of Forex
How to earn in the Forex market?
How to minimize risks?
How to enter the Forex market?
Forex and currencies: how currencies work in the market
Volumes of trading in the Forex market
Dynamics of exchange rates in the Forex market
Does Forex result in success?
Currency behavior in the Forex Market
The Forex market: history
George Soros and his unique deal
Warren Buffett: Philosophy of Success
The first steps of the trader
Forex deposit
Example of how to make money in Forex
Withdrawal of profits
Fundamentals of work in the Forex market
Styles of trading in Forex
How to choose a strategy
The Best Way to Learn Forex Trading
Company Earnings Calendar
How to Start Forex Trading
How to Choose the Best Forex Broker
What is Forex Trading?
The Forex Economic Calendar and how to use it effectively
Exchange Rate Definition
Volatility Definition and Meaning
Volatility Index (VIX) Definition
What is Market Capitalization Stock
VWAP: Volume Weighted Average Price Definition
Buying On Margin Definition
Pattern Day Trader Definition and Rule
Market Risk Definition
How to Invest in Penny Stocks
Stock Beta: What is High and Low Beta Stocks
Selling Short: how to short a stock
Automated Trading Systems: The Pros and Cons
How to Invest in Oil
Stocks After Hours
The Best Forex Trading Platform in 2021
Automated Forex Trading Software For Traders
Forex Trading for Beginners: how to Trade
Forex Market Hours: Open and Close Time
Best Currency Pairs to Trade and Invest
What are Forex Signals: All Types of Them
Forex vs Stocks Comparisons
Ichimoku Cloud Explained.How to Use Ichimoku Trading Strategy
When Does Wall Street Open. Holidays and Trading Hours of US Stock Markets
Morning Star Candlestick Pattern: Definition & Example in Trading
What is a Margin Call? Definition, Calculation, Price Formula & Example
Shooting Star Candlestick. How to Trade Like a PRO Using Shooting Star Pattern
What is an ETF? Different Types of Exchange Traded Funds and How They Work
MACD Indicator. What is MACD? How to Use It & Best Settings
Dark Cloud Cover Candlestick: Definition & Example. Why This Pattern is So Important for Traders

While learning from your mistakes and remembering how different events influence the price chart is a viable strategy for a beginner, it’s not the only strategy. It’s true, you have to learn how to anticipate price movements, and to trade in general, but you don’t need to stumble endlessly in the beginning.

Mistakes cost money, and some reckon it’s better to spend some money on trading signals – events important for the market – from professionals rather than lose your savings constantly. Let an automated system process these signals, and that’s how you get a Forex robot. 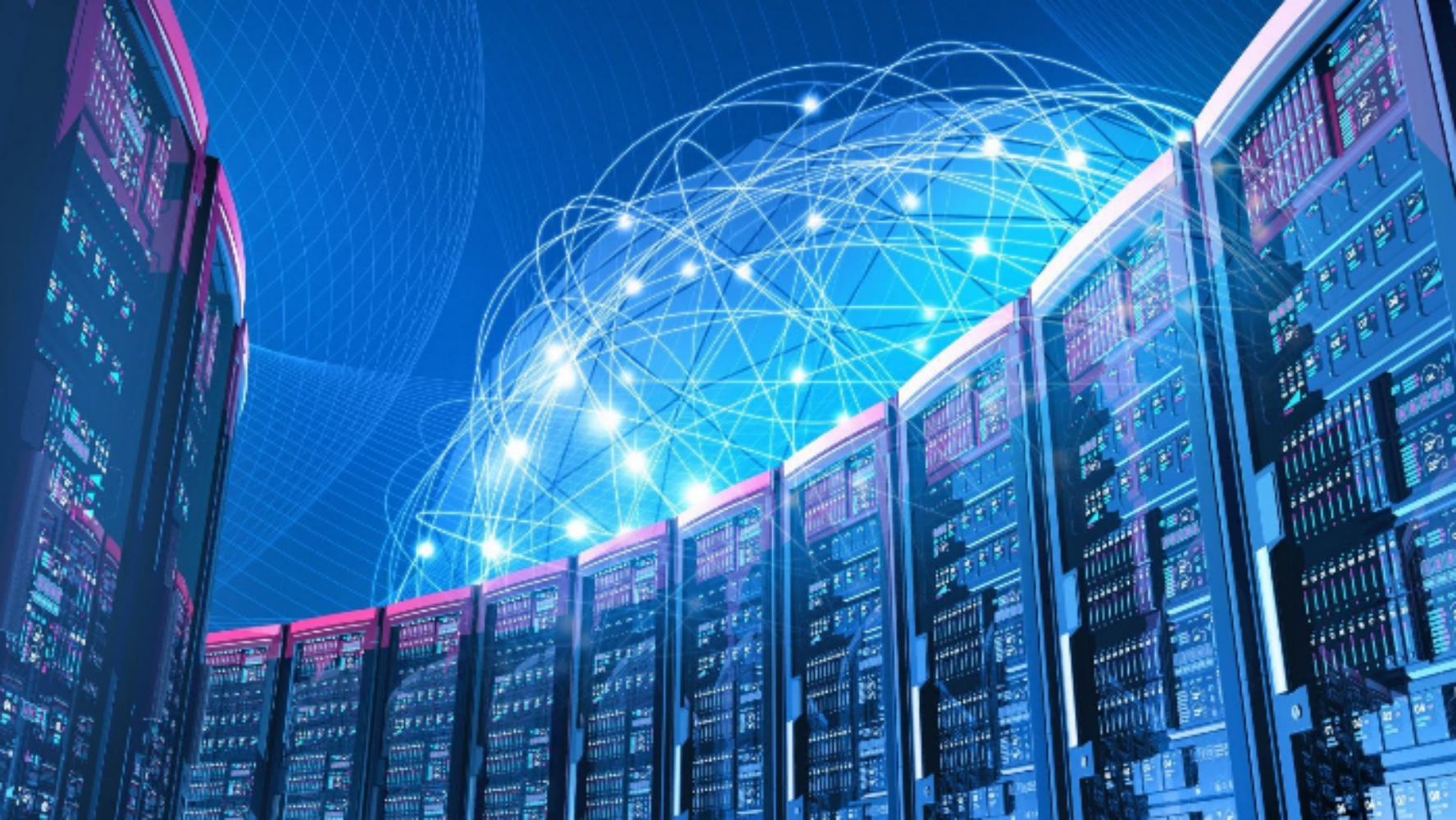 What is a Forex robot?

Forex robots are programs that use fresh information about the market movements – the trading signals – to make decisions on the same market for you. These programs usually take into account the technical events, market trends of the past, but some may use news events, although you have to tweak a robot very hard.

These technical signals advise you (or a robot) to buy or sell currency because in the past the same event that occurs now has led to a favorable situation. You can follow this advice yourself, but the robot can do the same without emotional or psychological weight.

So, there are generally two reasons why many people choose to entrust their money and potential profits to a heartless algorithm:

This logic has some flaws, however. The robot is only as good as its creators are. Although it will have faster reactions, it won’t necessarily be smarter than you or the signals provider.

But there are also technical problems. Robots make mistakes, and they make them especially good in two situations:

A robot can’t anticipate surprises, it can only anticipate something that happened before, and surprises are unique.

And even in ‘peaceful times’, you can’t expect a robot to operate flawlessly – it will make mistakes. It’s highly advised that you don’t entrust important tasks to your system and that you keep an eye on the signals and the charts yourself, if possible.

Where can I get one?

The most common way of acquiring a working Forex robot is buying one. It is very risky, and you shouldn’t just obtain the first system you see. Give it some time. And you also don’t need to necessarily buy one from a broker company. A big name and a large audience don’t mean the company can be trusted, especially in this business.

If you know you can trust the broker and if they have a quality automated system, you can give it a shot. However, it’s more reasonable to buy one from the community. Robots are written manually, you don’t need a full team of specialists to create a functional robot.

On the contrary, it’s often the community that creates fascinating indicators, scripts and robots – often not even for commercial purposes, but for their own needs. If you know an experienced trader who made a robot for themselves, you can buy a copy from them. Don’t be stingy, however – it is a serious piece of software.

Developing your own robot

If you want to develop your own robot, you need to keep several things in mind. First, it is a job for experienced traders who know how trading works. Second, most robots are built on MetaTrader with the help of MQL language, used to create scripts and similar algorithms. Third, you’ll still need a signal provider.

The exact way of developing a robot is a complicated matter, but suffice it to say that you’ll have to write the sequences manually based on the historical data from before. It is a tedious process, and it requires a lot of tinkering and tweaking, not to mention loads of testing.

Backtesting and frequent paper testing are just two ways of making sure your robot is still up to the task.

Remember: you don’t need to create a panacea for all your problems. You can make a robot that would deal with a specific type of trading to relieve your burden and make your life simpler. 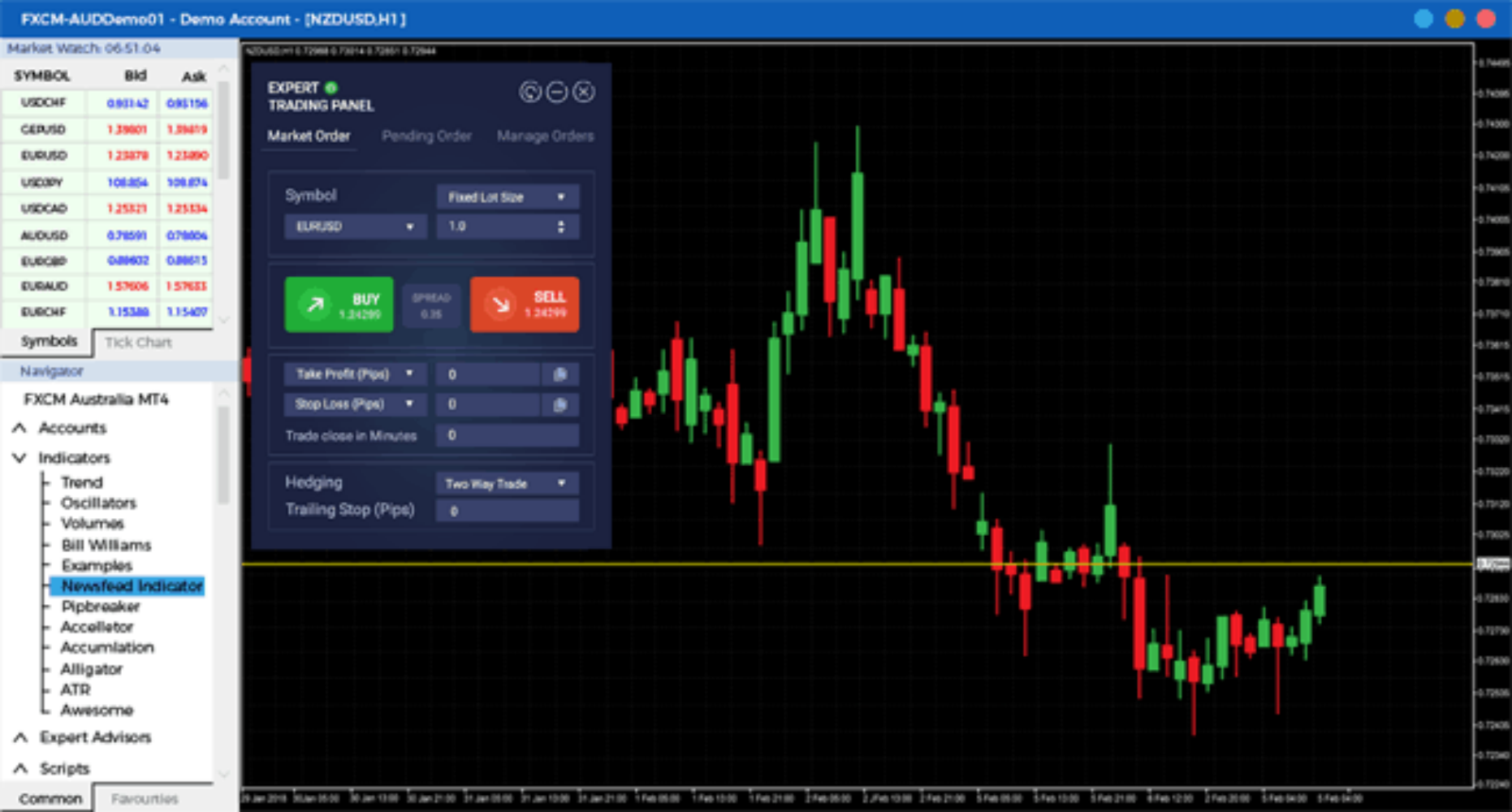 Which robot should I get?

There are several widespread robots that you can buy with ease on the Internet. They vary in different aspects, such as ease of operating, specter of timeframes and more. Most can easily be installed on MetaTrader, as they are either compatible with the software or were designed specifically for it.

It’s recommended to use MetaTrader 4, because the MT5 doesn’t exactly tolerate the third-party software.

Now, let’s group several robots worth buying by how easy they are to operate, since one of the more productive functions of these systems is to improve the user’s understanding of trading and how different events affect the price.

These pieces of software are easy to operate, have a large variety of features to speed up almost any buying process, and they let you see why certain positions should have been closed or opened. Both of these are available for MetaTrader 4.

It is a very fast robot that can take information from several charts at the same time and make conclusions a lot faster than many other robots, much less a human being. But the cherry on top is that Westernpips comes with its own terminal – much like the MetaTrader, although made entirely to fit the robot.

It is a slightly more advanced model, because it’s not compatible with the MetaTraders. The MTs are very efficient trading platforms, and in case you’re a beginner, you’ll have to install one of them to help you better understand the trading.

This service is fairly easy to grasp, it is effective and friendly to users. However, the service makes a great emphasis on their trade copying mechanism. While you may just trade as usual, it’s unreasonable to pay extra for GPS and not even use their copier.

Copying is an advanced technique that has you copy the positions of other users to your benefit.