Main Articles and lessons Forex Market Hours: Open and Close Time
How to trade?
How to deposit?
Stop Loss
What is Forex?
Currencies in the Forex market
Geography of Forex
How to earn in the Forex market?
How to minimize risks?
How to enter the Forex market?
Forex and currencies: how currencies work in the market
Volumes of trading in the Forex market
Dynamics of exchange rates in the Forex market
Does Forex result in success?
Currency behavior in the Forex Market
The Forex market: history
George Soros and his unique deal
Warren Buffett: Philosophy of Success
The first steps of the trader
Forex deposit
Example of how to make money in Forex
Withdrawal of profits
Fundamentals of work in the Forex market
Styles of trading in Forex
How to choose a strategy
The Best Way to Learn Forex Trading
Company Earnings Calendar
How to Start Forex Trading
How to Choose the Best Forex Broker
What is Forex Trading?
The Forex Economic Calendar and how to use it effectively
Exchange Rate Definition
Volatility Definition and Meaning
Volatility Index (VIX) Definition
What is Market Capitalization Stock
VWAP: Volume Weighted Average Price Definition
Buying On Margin Definition
Pattern Day Trader Definition and Rule
Market Risk Definition
How to Invest in Penny Stocks
Stock Beta: What is High and Low Beta Stocks
Selling Short: how to short a stock
Automated Trading Systems: The Pros and Cons
How to Invest in Oil
Stocks After Hours
The Best Forex Trading Platform in 2021
Automated Forex Trading Software For Traders
Forex Trading for Beginners: how to Trade
Best Currency Pairs to Trade and Invest
What are Forex Signals: All Types of Them
What Are Forex Robots: Automated Trading Robots
Forex vs Stocks Comparisons
Ichimoku Cloud Explained.How to Use Ichimoku Trading Strategy
When Does Wall Street Open. Holidays and Trading Hours of US Stock Markets
Morning Star Candlestick Pattern: Definition & Example in Trading
What is a Margin Call? Definition, Calculation, Price Formula & Example
Shooting Star Candlestick. How to Trade Like a PRO Using Shooting Star Pattern
What is an ETF? Different Types of Exchange Traded Funds and How They Work
MACD Indicator. What is MACD? How to Use It & Best Settings
Dark Cloud Cover Candlestick: Definition & Example. Why This Pattern is So Important for Traders

In case you were involved in stock trading before, you know about such a concept as ‘market hours’. Physical stock exchanges are usually open for about 6-9 hours, and the time between the open time and the close time is called the market hours. Because shares are often only traded in one location, you can’t buy them from different stock exchanges.

That makes some complications, and many online exchanges usually ‘close’ at the same time as the nearest big stock exchange. For instance, the exchanges located on the East Coast always lost activity after 4 pm, the closing time for NYSE.

With Forex, it’s a bit different. Sure, you can trade currencies outside of major Forex exchanges, but it’s counterproductive, really. People convene at such exchanges to trade their currencies in the comfortable environment, and many online exchanges follow the market hours of these exchanges. Therefore, there’s always a lot of activity while big exchanges are at work. 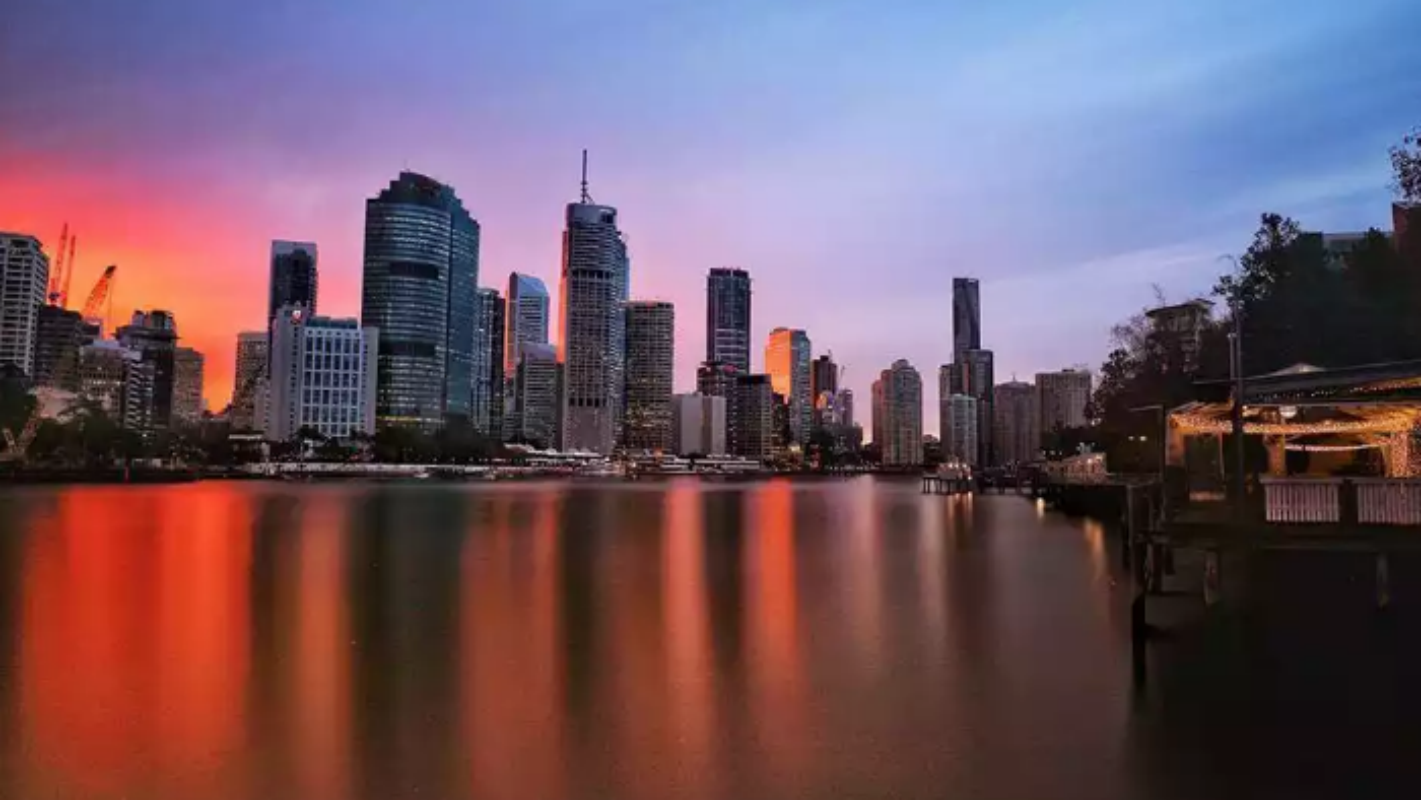 Because many banks are present at all the big exchanges on the world, you can manage your positions 24 hours round, 5 days a week (except holidays). So, for the large Forex market, there are no closing or opening hours. Nevertheless, the market is still more active in certain hours of the day, and these spikes have direct correlation with the working hours of big and smaller exchanges.

It’s important to note that Forex works regardless of your location in the world. If you contact some bank in your vicinity to conclude a Forex deal with them, they’ll just redirect you to their branch in the area where some big Forex exchange is active at the moment.

There are three major foreign exchanges in the world. Conveniently, when one closes, another opens, though there are overlaps and extended hours thanks to the abundance of lesser exchanges throughout the world. Because of such coverage, you can trade without restriction at any time of the day.

Tokyo is largely considered a centre for the Asian foreign market. Tokyo exchanges are both the largest (combined) and the first to start trading. When the weekend ends, Tokyo ‘currency shops’ are the first to open – most start at 11 Tokyo time (so, 2 GMT). Closing hours are at 7 GMT, therefore.

After that, the market continues to operate thanks to numerous lesser Eastern exchanges (in Sydney, Wellington, China, Singapore, Moscow, and more) until the opening hours of the major European exchanges.

European markets are represented by London and Frankfurt foreign exchanges, as well as dozen others. London, and its City Forex Ltd, is the main currency market on the continent. It opens at 8:30 GMT and closes at 6 GMT, but until then you can conclude your deals with Warsaw, Frankfurt or Paris.

The interesting thing about the London exchange is that its session overlaps with the session of the NY Forex, which means that there’s always a spike of activity in the later hours of London session.

For America, New York Forex has always been the most prominent exchange, at least for the United States. They open at 2 GMT and close at 11 GMT, which means you have 4 hours of London-NY overlap between 2 pm and 6 pm Greenwich MT. If you visit any online exchange at that time, there’s guaranteed to be some activity spike.

It’s better however to choose an exchange located at either of these regions. And besides that, there are lots more tricks to make profit from large liquidity spikes on the market. You’ll see soon.

There are also lesser foreign exchanges for the East Coast – for instance, several in Los Angeles area, which open at 5 GMT and close at 1 GMT – as well as many small exchanges in Latin America. 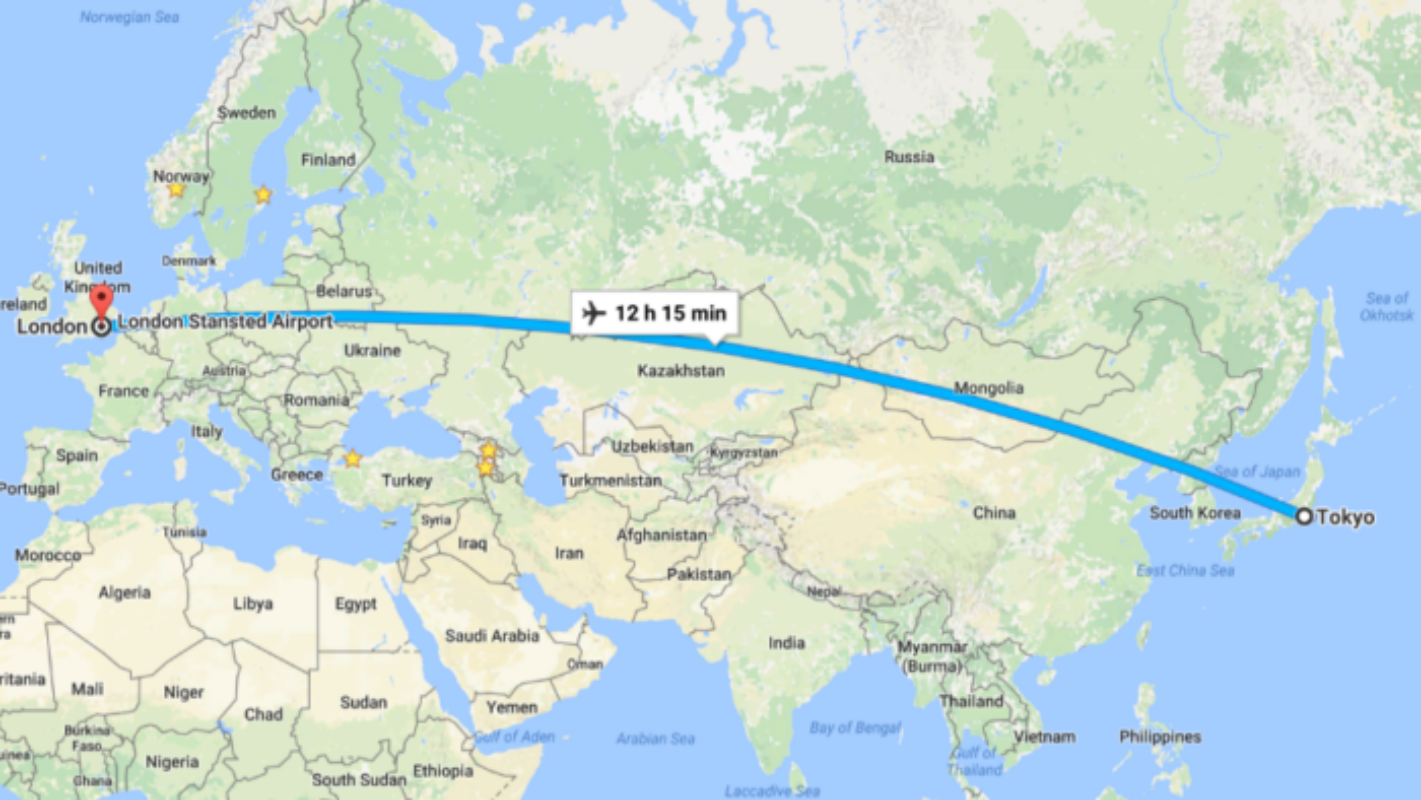 How to make profit from market hours

When major exchanges open somewhere in the world, the market experience several spikes, for instance:

In short, trading your currencies during the peaks of activity is much more comfortable than doing so when major markets aren’t exactly active.

But even in market hours, you may experience some setbacks with activity drops. It happens, for instance, when you the market loses momentum – often, several hours after an actual opening time.

Worry not, you can improve your performance by taking several simple measures – these won’t only improve your situation in later hours, but also in uptimes, which means you have almost unlimited potential to better the liquidity of your personal currency supply.

The markets are most liquid 2 or 3 hours into the opening. It’s obvious that trading early is very beneficial for you, but not many people understand just how important the opening hours are. After the morning trade is over and the initial investors are gone, the activity diminishes very significantly.

Considering that the overwhelming majority of investors trade either on their local exchange or when some major exchange opens, they neglect the smaller institutions that do the same thing.

Delhi exchange opens after Tokyo’s initial spike, but they experience the same activity spike of their own. If you visit your exchange at that time, you may catch a brief liquidity increase. That happens, however, because Delhi market is relatively big. There are 3 or 4 ‘major’ exchanges, and just a handful can be called ‘small’. The rest are just tiny in comparison.

The heaviest of such overlaps happen between London and the US, as mentioned before. This overlap benefits both sides, because London session gains a lot of activity mid-day, and the American exchanges get a boost from the remaining European traders.

But these two markets have value different currencies the most. In London, the British pound has the most liquidity, while in America the American dollar obviously rips the most benefits.

It means that if you were to trade a GBP/USD trading pair during an overlap spike, you could gain an enormous liquidity boost and sell/but within moments. This will give you an opportunity to make profits even from the tiniest of price movements. For that, however, you need incredibly fast reflexes or, better yet, an automated trading system.

The abundance of foreign exchanges throughout the world makes it possible to trade 24 hours a day. However, because major exchanges open at certain times, there are specific activity spikes in certain hours throughout the day. You can benefit from knowing about them, and that’s why this subject is so interesting and popular.